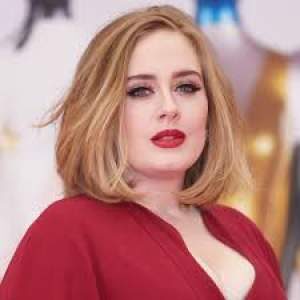 Adele Laurie Blue Adkins has a slinky voice that delivers amazing songs and she has been doing a great favor for all the English music lovers – yes we are talking about the beautiful Adele. Adele Laurie Blue Adkins was born on 5 May 1988 and was brought up in the United Kingdom. She was born as a daughter to Penny and Mark Evans. Penny was unexpectedly pregnant with Adele and chose Adele instead of continuing her studies. Adele began singing since she was four years old and consequently, graduated from BRIT School for performing arts and technology in 2006.

Adele got her debut contract from “XL Recordings” after posting a performance of her in Myspace through her friend just after four months after her graduation. Adele really has a very successful career, her debut album ‘19’, named after her age when she began recording it- was released on 28 January 2008.The album featured her some of her most popular songs such as ‘Hometown Glory’ and ‘Chasing Pavements’ which had a huge role in making her very first album millions of sales all over the world. After the million sales of her record, she was busy with her concerts performing live and the tickets were heavily sold in North America. Adele was pretty busy with her tours and couldn’t manage to perform for all of her sold tickets because of her illness. She expressed the regret for not being able to perform accordingly to her tour dates. Later, she performed her all live events and completed her first tour for her very first album ‘19’.

With the success of her first album, she released her second album ‘21’ on 24 January 2011 which was also released in North America on 22 February 2011. The album was hugely appreciated for its classical R&B and jazz style which again made it a huge success the songs from the album like “Rolling in the deep”, ‘Someone Like You’ and ‘Set Fire to the Rain’ were the most successful song from the album which made it to the top of every music charts for a long time globally. With her second successful album, her fame further reached to extreme heights therefore, she was invited to different events and was set for all various tours, live events as well as concerts and again the all of her shows were sold houseful. Moreover, she despite her tight and hectic schedule she didn’t disappoint any of her fans by giving excellent performances in each of her shows.

In October 2012 she herself wrote, composed and recorded the theme song “Skyfall” for the 23rd James Bond movie. The song made to the No.2 position on the UK Singles Chart and was a delightful treat for all of her fans.

On 20 November 2015, Adele released her another much-anticipated album ‘25’. This album also got very positive reviews from music critics and the songs especially “Hello” made to the top of the charts. The album became the third best seller in the history of United Kingdom’s music industry and it album was also ranked on number two for best album of the year by Rolling stone magazine. After the release of her third official album Adele was again busy with her tours all around the world and again her tickets for the concerts sold in a flash and her live performance in Royal Albert Hall was quite promising. The official music videos of her songs have billions of views on YouTube. The latest album, of Adele i.e. 25 was the best-selling album of the year with 17.4 million copies sold in 2015 alone.

Adele is recently busy with her new album and she hasn’t mentioned anything about it. Besides this, she has also been scheduled for several of her tours, concerts in upcoming days. The producer of Adele has mentioned that the awaited follow up for Adele will be released when it is ready till then Adele will be doing some tours and concerts.

Adele is an expressive woman as a lot of her personal experiences and past relationships can be figured out via her songs. In summer of 2011, she began dating charity entrepreneur Simon Konecki and on 19 October 2012 she gave birth to their first child Angel. Later in 2016, she announced that she is happily married to Simon Konecki. Adele also damaged her vocal cords in 2012 for which she had to cancel her shows at the Wembley Stadium. She later recovered from it after undergoing some medical procedures. Adkins has become one of the world’s biggest names in the music industry; she owns beautiful and lavishing homes in many parts of the world such as London, Beverly Hills, and Las Vagus. Currently, she resides in East Grinstead, West Sussex with her husband and son. She has also stated that she no longer shares a good relationship with her father due to his drinking problems. Moreover, she is a political supporter of Labor Party and strongly advocates on behalf of LGBT community.

As a successful singer, Adele has already achieved what every singer dreams for she has won Grammy award nine times for different categories including best album, best song, best record, best new artist of the year and others. She has won the best academy award for the song Skyfall the song has also won the best song written for the year 2014. Adele was also awarded by BBC for British artist of the year in 2015.

She has also achieved the billboard artist of the year for 2012 and 2016 and her song rolling in the deep was the best streaming song for the year 2016. She has been awarded since she released her first album in 2008 and have got massive success in her career.

Her songs like someone like you, Rolling in the deep and hello has got billions of views on the internet. The official YouTube channel of AdeleVEVO has 15 millions of subscribers.

Adele Laurie Blue Adkins totally builds her net through her music and according to TheRichest, her net worth is $135 million making her the 19th richest musician overall.

Adele has made her name in Music, she is an icon for all the novice with her proficient singing skills and lots of music followers she is still working to achieves lots of goals in upcoming days. She knows what her listener wants to hear and she is very confident about it, with this we can be very sure that all her upcoming albums will again smash all the records like she always does. 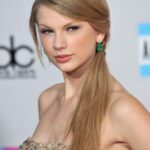 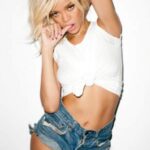 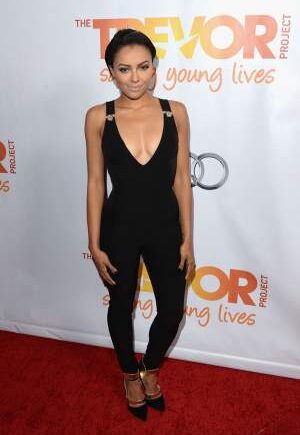 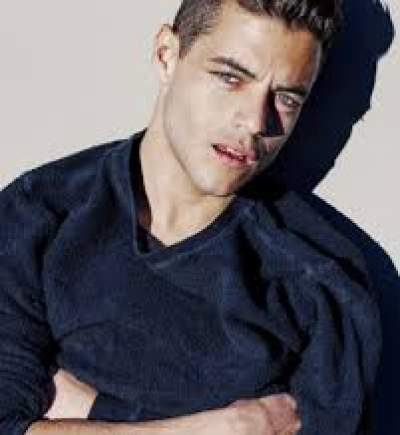