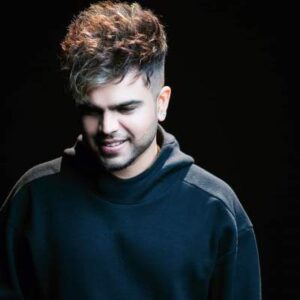 Akhil Pasreja is a 30 -year-old Indian Singer born on 2 October 1990, in Nurmahal Jalandhar, India. He is famous for his Songs like Khaab, Duniyaa, Kalla Sohna Nai.  He has earned so much name in the Punjabi music industry today कि That any of his songs bring 15 to 20 million views in just one day as soon as it arrives on YouTube he has achieved a lot of fan following as he comes to the Punjabi music industry and today he is a successful Punjabi singer I am going to talk today about Akhil Punjabi Singer Akhil’s full name is Akhil Pasreja.

Akhil was born in Nurmahal Jalandhar, Punjab He has completed his schooling from Arya Senior Secondary School Nurmahal. He passed his 12th class and took admission in the APJ College of Fine Arts.

Akhil was very much interested in singing songs since childhood But Akhil’s family was not happy at all Because Akhil’s Father wanted him to be either an officer or a government employee. But Akhil believed in his heart since childhood that I have to grow up and become a singer In college, he did not pay attention to the study at all and started putting his full attention on his singing.

So that Akhil’s entire family got against Akhil and now Akhil was not allowed to sing at all So that all too much trouble came up, but Akhil completely kept in mind that he had to become a singer And now the first song of his life was planned, due to not being able to get support from the family at all.

Akhil did not have so much money so that he could buy Lyrics from any song written by a professional Lyricist, so he now plans to write his own song and the song’s name was Supne, so this song was hit on YouTube And after this song, one more song was planned, which was named Makhoul, but both of these songs were hit but these songs did not become known Akhil’s in the Punjabi music industry.

Akhil planned his third song and this song proved to be a game-changer for Akhil. This song was named Khaab With Parmish Verma This song became so viral on YouTube that the fan following of panic grew very much overnight After this he worked in super-hit pop songs such as Life, Gaani, Teri Kami, etc and today he is standing there where every singer want to reach And today it has become the heartbeat of millions of hearts. 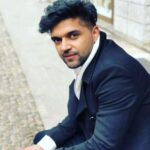 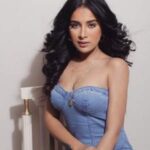 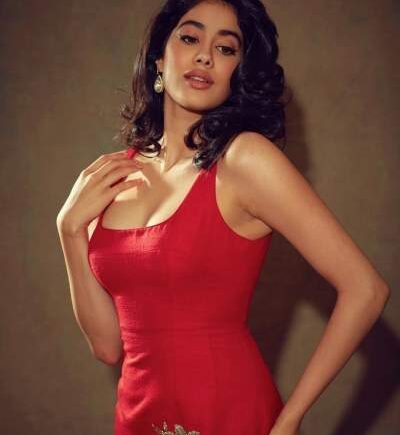 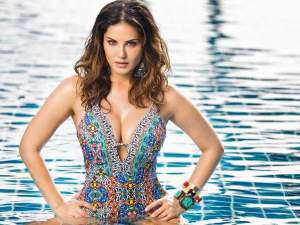 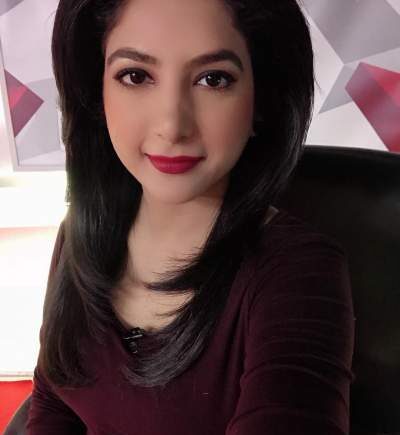