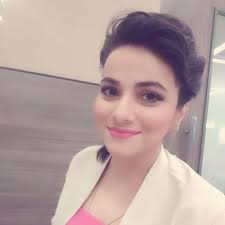 Anshika Chaturvedi got her post-graduate diploma in journalism and mass communication, Communication, Journalism, and Related Programs degree from Dayalbagh Educational Institute in 2012.

Then she joined a regional channel called Sea News Uttarpradesh/Uttrakhand in the year November 2012 where she worked as a news anchor and assistant producer for 13 months.

She left Sea News Uttarpradesh/Uttrakhand on November 2013 to join NewsNation.

`She joined as producer /anchor at NewsNation on January 2014. 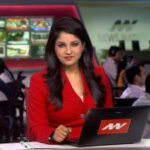 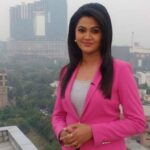 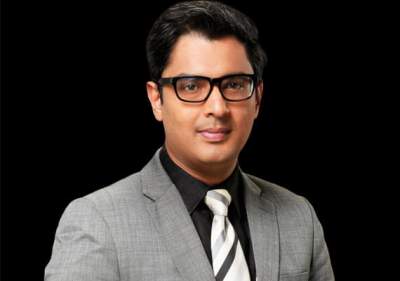 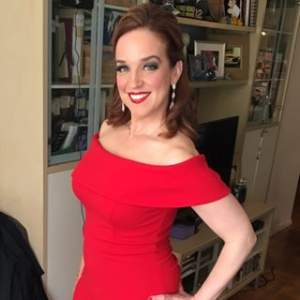 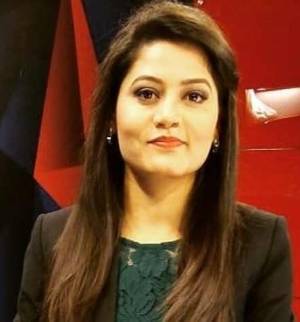