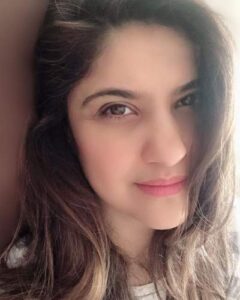 About: Archana Pania also popularly known as RJ Archana is a Mumbai based Radio Jockey currently working for Radio City91.1.

RJ Archana got her formal education from Kuwait, where she born. She did her B Comm degree from The Indian School Kuwait in 1998.

After her graduation, Archana was quite confused about what to do with her life, and joined a painting class where one of her friends suggested her to become an RJ. She then joined Rediff.com as an online Radio Jockey on April 2005. She left Rediff.com in December 2005 after spending more than 7 months there.

RJ Archana later joined at Mumbai’s famous Radio City 91.1 FM. She is currently RJing “Kasa Kai Mumbai” with RJ Salil. This morning podcast comes from Monday to Saturday.The timing of “Kasa Kai Mumbai ” is 7 am to 11 am.
On this show, they play people’s favorite music and interviewed famous Bollywood celebrity.

Archana Pania Marriage: RJ Archana is married to a former RJ and Woodfeather’s owner Akshay Sharma. She met Akshay in 2002 when she worked as an RJ and Akshay won the RJ hunt. Then they both started dating each other and after a few years, they got married. 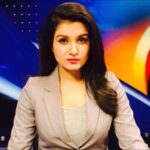 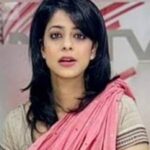 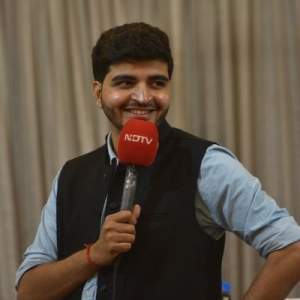 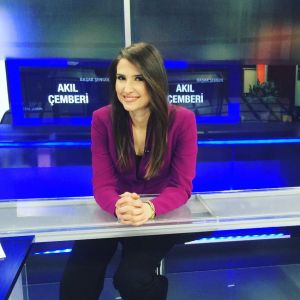 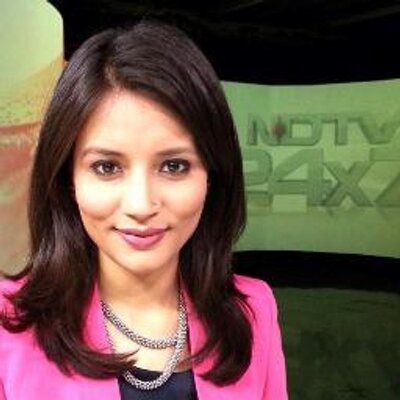