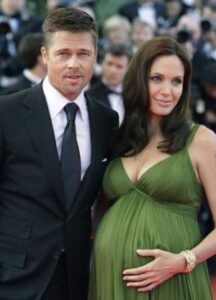 Brad Pitt was born on 18th of December of the year 1963, in Shawnee, Oklahoma. Brad Pitt is a well-known Actor and producer. Brad was eldest of his two siblings. His mother Jane Pitt was a consular and his father Bill Pitt was the owner of a truck company. In the year 1998, Pitt dated the star of famous drama serial Friends, Jennifer Anniston and got married on 29th of July,2000 but soon they announced their separation in January of the year 2005. In 2006, he started dating one of the top actress of Hollywood industry, Angelina Julie and finally they got married. In 2006, they were blessed with a baby girl, Shiloh Nouvel Jolie-Pitt. Later they had twin babies a baby boy, Knox Leon and a baby girl, Vivienne Marcheline. Brad and Angelina have adopted 3 kids: Maddox, Pax Thien and Zahara.

At the starting of his career, Brad worked at different small occupations like working at restaurants, and even as a dancing mascot in a restaurant. While working as a stripper he met a stripper took him to an acting class where he met iconic acting coach Roy London which led him to his path.in the year 1991, he made his debut to the screen by his first role as Cowboy in “Thelma and Louise”. By starring in a super hit movie “Interview With the Vampire” he got much popularity among the public. This movie led to his bright movie which was followed by the following movies: “Legends of the Fall”, “Mr. and Mrs. Smith” and “Salt”.

Brad Pitt is iconic of his acting in different movies which lead him to the Academy Award and Golden Globe award. He started his career by starring in television in late 1980’s. By his horror movie Cutting Class, he made his big-screen debut in the year 1989. In 1994 he starred in a movie named Legends of Fall which helped him secure his place in Hollywood. He was awarded with the “Sexiest Man alive” title twice in the year 1995 and in the year 2000. In 2014 he got nominated for the Academy Award for the fifth time in his whole career. In the year 2013, He won his first Oscar award for his movie 12 Years a Slave as a producer.

Brad Pitt is considered as one of the worlds sexiest man. Here you would know some more facts about him.
William Bradley Pitt was his real name, but when he got fame in industry and  iconic as Brad Pitt around the globe. He started participating and improving his skills when he was a school child. He actively took  parts in dramas that’s why students and teachers like to call him by his nick name “Pitt-Bull”. The great comedian David Spade was his class mate in grade five.
In the year 1986 he went to Los Angeles with only $325 in his pocket and slept on Melissa Etheridge’s couch where he started working for his future. In 1987’s Less Than Zero, he appeared as a preppy guy who got himself involved in a fight at a party.
In the year 1989, he starred in a Pringle’s commercial.
While working on the prime time soap Dallas his first kiss shoot was on aired with the actress Shalane McCall.
For his movie Twelve Monkeys, he won The Golden Globe award in which his actors were Madelyn Stowe and Bruce Willis.
1990’s proved to be a time of darkness for Brad Pitt as he himself stated that : “I got really sick of myself at the end of the 90s: I was hiding out from the celebrity thing; I was smoking way too much dope; I was sitting on the couch and just turning into a doughnut; and I really got irritated with myself. ‘What’s the point? I know better than this.” But then he motivated himself and returned back to industry.
Brad Pitt was considered a suitable person for “Sleepy Hollow” and “Charlie and the Chocolate Factory.” By the great director Tim Burton but in the end he ended up giving both of his lead role to “Johnny Depp”. 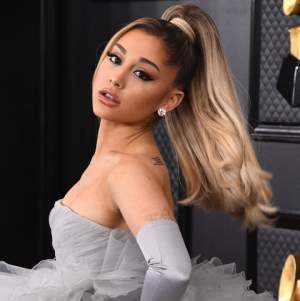 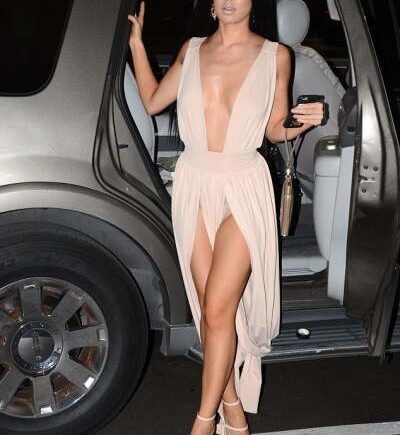 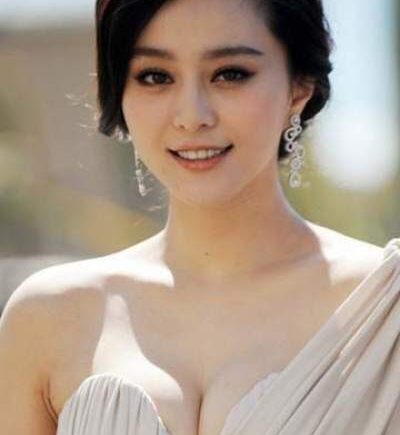