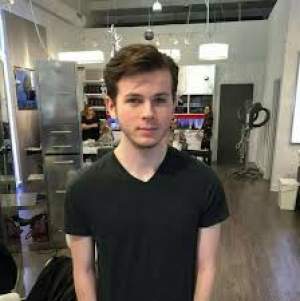 There are quite a few instances where we come up with such talent who leave a huge and strong imprint on the hearts and minds of their fans from a very small age such that the demise of their fictional character would move them to tears – the actor we are talking about here is one of the rare talents rising in the industry and he is none other than Chandler Riggs.

Born on 27 June 1999 in Atlanta, Georgia-Chandler Riggs is the first child of a businessman father William Riggs and his mother Gina Ann who is a teacher. He was enrolled in a public school named Etwoah High School in Woodstock, Georgia.

Riggs stepped in the entertainment industry when he was quite young. He was seven years old when he made his musical theatre debut at the Atlanta’s theatre productions of “Munchkin” and “The Wizard of Oz”.

In 2006, Chandler made his first movie debut from “Jesus H. Zombie” where he played the role of Egon/Zombie. Then, in the year 2009 he got his first two major roles in a film “Get Low” and a television film “The Wronged Man”. He has also has done several movies such as,  a short film “Terminus” (2011), an American supernatural horror movie “Mercy” (2014) along with another American horror movie “Keep Watching” (2017).

Riggs got his breakthrough role till date as Carl Grimes, son of the lead character Rick Grimes in a popular Television series “The Walking Dead” which is an AMC horror drama series. The series soon became the highest rated series in the history of cable television and the character of Chandler as Carl was loved by the audiences to bits and he consequently gained immense popularity from it globally. His proficient acting skills in the series were widely praised as well. He had been involved with the series since 2010 and recently in 2018 his character’s death came as a shock to all his followers Chandler has also been seen in other TV series such as in an episode of an American stop motion sketch comedy “Robert Chicken” (2017) and a live television after show “Talking Dead” (2015-2018) where the host Chris Hardwick talks to the cast of The Walking Dead with guests, celebrity fans and so on.

Furthermore in December 2017 he released his first music album named “Eclipse” that was well- received worldwide.

Naturally the recent demise of the beloved character of Carl Grimes played by Chandler Riggs in the famous AMC series The Walking Dead has broken a lot of hearts, but we have a good news that Chandler is set to do much more interesting and intriguing projects. He is set to star in a crime thriller “Inherit the Viper” alongside Josh Hartnett, Bruce Dern and Margarita Levieva.  The movie is in post-production with no fixed release date as of yet. It also has been announced that he has signed up for a sci-fi film “Only” alongside Frieda Pinto. Moreover, he may focus more on his musical career as well.  Chandler will also be seen in some sequences, conventions, cruises, fan events associated with The Walking Dead.

Riggs owns a house in Senoia, Georgia where he lives with his family. He is fond of electric pop music and loves to play videogames and also owns a YouTube channel where he records playing videogames with his friends and his little brother Grayson. He is a humble person and organizes an event to interact with his fans every year. Chandler’s love life is quite popular as well. He was in a relationship with actress Hana Hayes for two years since 2014 to 2016. After their breakup, he has confirmed to be dating Briana Memphis since 2017. He often is associated with noble charity related events as well. In 2016, he was accepted in Alabama’s Auburn University but he didn’t go giving priority to his commitment to The Walking Dead.

Being a driven actor, Chandler has been honored with many awards mostly for his popular role in the hit series The Walking Dead. He was awarded with The Best Cast- Television Series Award by Satellite Award in 2012. He also won Best Performance by a Younger Actor in a Television Series twice from Saturn Awards in the year 2013 and 2016. Additionally, in 2014 he won Best Performance in a TV series- Leading Young Actor from Young Artist Awards for his role as Carl Grimes in AMC’s The Walking Dead.

Riggs is a well-known teenage heartthrob with a net-worth that is estimated to be over $2 million, where he was earning $1 million from The Walking Dead itself.

Chandler Riggs has established himself as one of the well-known child prodigies in the entertainment world-he still has a lot of years ahead of him and along with a talent that is constantly getting refined and rising upwards he surely won’t disappoint his fans and is undoubtedly a huge superstar in the making. 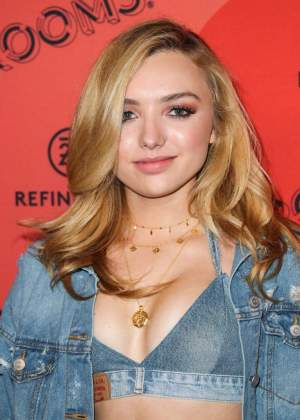 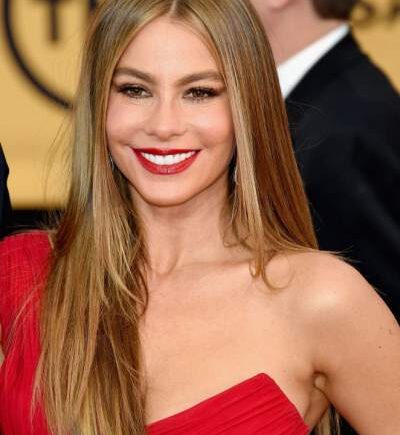 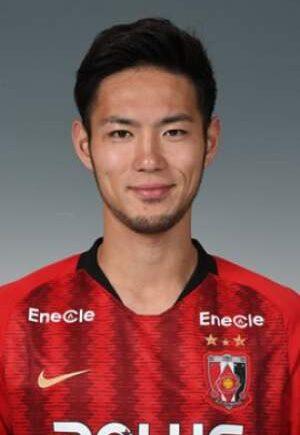