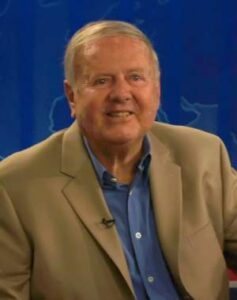 Dick Van Patten born on December 9, 1928, in Kew Gardens, New York, was a favorite American Actor, entrepreneur and animal welfare advocate. His real name was Richard Vincent Dick Van Patten. Patten played a vital role in a comedy-drama “Eighty Is Enough” and he got fame from his role as “Patriarch Tom Bradford”.

Patten started his career as a child actor in New York and was very successful after playing different roles in a dozen of stage plays in his teenage. Later on, he starred some television plays including famous “CBS television series, I Remember, and Mama Young Dr. Malone”.Patten also remained co-star or star in number of films; here is the list of those films

Patten’s father name was Richard Byron Van Patten, who was an interior designer decorator. Van Patten mother was an advertiser; her name was Josephine Rose.  Patten made his debut at the very small age on Broadway; he was probably of seven years when he played a role as an actor. He was successful in his childhood after appearing in numerous theatrical plays. Van Patten began his film career in Hollywood when he moved to teenage.

Van Patten career started at his early age in 1935 on Broadway. Later on, he also appeared in 12 more Broadway plays and billed as “Van Patten”. After his successful theatrical stage plays in New York and early childhood fame, Van Patten started his career as television and movie star. “Patten played the role as Nels Hansen in TV series Mama in 1949”. Van Patten most famous and a leading role that he played was Patriarch Tom Bradford in TV drama “Eight Is Enough”. Eight Is Enough was his late and heart winner drama ever. Van Patten also played the secondary role in episodes of numerous dramas like Banacek, Sanford and Son, Arrested Development, The Brain Keith Show, Cannon, The Streets of San Francisco, and Happy Days.

Dick Van after making a lot contribution in the industry and spreading ever lasting love, reached his final destination. He died due to diabetes complication last year on 23 June, 2015 at the age of 86. He spent his last days in Saint John’s Hospital at Monica, California. 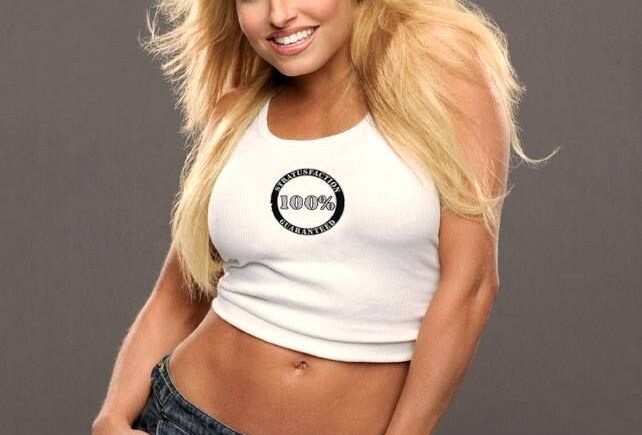 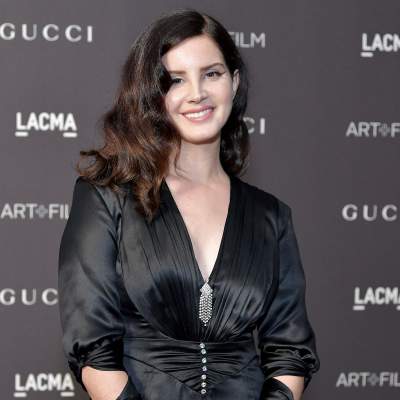 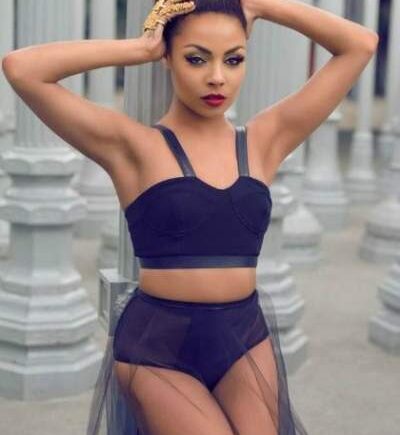