Divya Agarwal is an Indian celebrity, She is a multi-talented person

, she is currently working for India’s favorite youth channel MTV as an anchor along with that she also worked as a model and actor for the Bollywood film industry.

Family: She is the elder child of Sanjay Agarwal and Miss Rosy. Divya has a brother named Prince Agarwal.

Divya Agarwal got her post-graduation in journalism degree from the Canadian University of Dubai.
She did her graduation from Sanapada College of Commerce and Technology.
She was a student at St.Xavier High School.

During her graduation days, she choreographed for multiple commercial-like Volini ad with Shilpa Shetty and Layer Wootagirl with Illeana De Cruz. She also was the assistant choreographer for IPL 2010.

She left her choreography career as she got enrolled in the Canadian University of Dubai for journalism. After returning from Dubai she started participating in numerous beauty pageant shows. She won Miss Navi Mumbai in 2015 and won the Indian Princess crown for 2016.

In 2017 she rose to fame when she participated and finished as a runner up in Splitsvilla.
After her success at Splitsvila, she started her career as a VJ for MTV, she hosted the MTV splitsvilla 2018 as well as the MTV Roadies.

In 2018 she participated in MTV’s Ace of space, where she emerged victoriously. She just finished her VJ assignment for MTV Roadies insider in 2019

Ragini MMS Returns Trailer will be launched on December 12, while the show will stream on Alt Balaji App from December 18 Onwards.

She also runs a YouTube channel, where she shared her travel diaries as well as her dance moves.

Divya Agarwal’s Boyfriend: Divya has a messy love story. She entered with her ex. Boyfriend Priyank Sharma in Splitsvilla season 10 and both of them fall in love with each other. Her pairing with Priyank got loved by audiences. After the show, Priyank got an opportunity to participate in Bigg Boss where she falls in love with Varun Sood’s girlfriend and another fellow Participant Benafsha Soonawala and Divya broke up with Priyank on national television.

Later Divya and Varun Participated at Ace of Space, at that show Varun confessed her love to Divya and Divya gracefully accepted the proposal and currently she is dating Varun.

This boy right here, is my heart. Never leaves my hand no matter what.. blessed to have you ❤️ Clicked by @emmzworld1994

Here is the biography of Divya Agarwal in One TABLE : 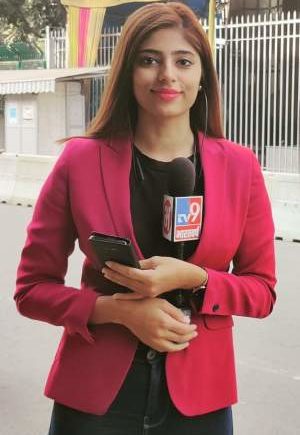 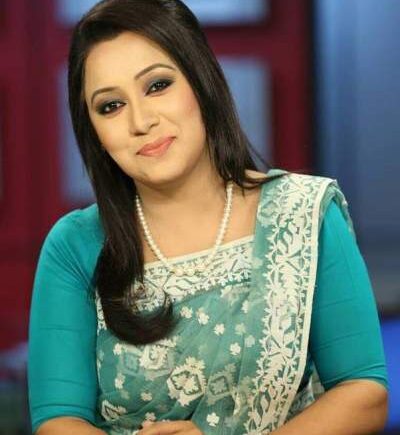 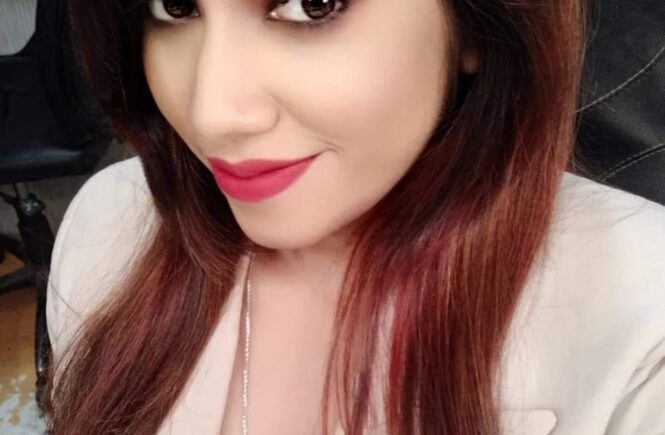