Doug is an anchor of the Emmy Award-winning The East End Show and one of the original team members for News 12 Long Island when it debuted in December of 1986.

He is a graduate of Syosset High School in 1976 and he got his Bachelors’s Degree in Journalism from the University of Missouri School of Journalism.

He was one of the original team members when News 12 signed on the air in December of 1986, making the jump over from WALK Radio in Patchogue.

WALK was his first job in news after graduating from the University of Missouri School of Journalism.

Doug co-anchors News 12’s Daytime Show with Danielle Campbell, reports in the field and is the creator, producer, and host of the Emmy Award-Winning East End Show.

Doug has won 10 Emmy Awards and was named the 2004 Journalist of the Year by the LI Press Club.

He is married to his longtime sweetheart since 1985. The couple has three children. He lives in Long Island with his family.

how old is Doug Geed?

what does Doug geed make from news 12 a year? 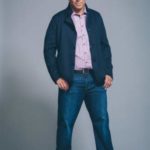 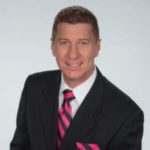 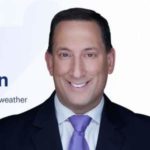 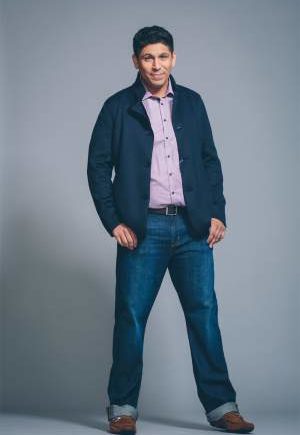 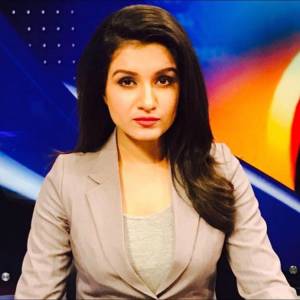