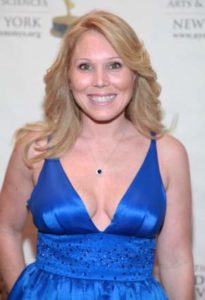 Elizabeth is a native Long Islander raised in Freeport and a graduate of Holy Trinity High School.

She attended State University College at Cortland, the University of North London, and took graduate classes at NYIT.

Elizabeth got her Bachelor’s in Arts degree in communication, broadcast journalism, and performing arts.

Elizabeth Hashagen started her career as a journalist in journalism at WLNY TV-55.

As a reporter for the station’s LIVE at 11 Newscast Hashagen covered a wide variety of assignments including Hillary Clinton’s Senate race against Rick Lazio.

As a ground reporter Elizabeth has brought a number of exclusive reports to viewers including her first exclusive reports of the Massapequa Strip Club Scandal and Missing Mastic Beach Mother Vinessa Hoera. Elizabeth also managed News 12’s live media coverage of the days after Sept. 11 from Ground Zero.
Elizabeth is no stranger to hurricanes and snowstorms and has reported around the clock live from scenes of extreme weather. In March 2004 She is called into the News 12 Long Island studios to anchor during breaking news on Long Island.

Elizabeth covers a wide variety of assignments including her weekly segments “Best of Long Island” and an adventure week where she jumped from airplanes, went rock climbing, race car driving, scuba diving and surfing around the Island.

Viewers have seen her energetic and interactive reporting style inside the cockpit as she flew with the Navy’s Blue Angels; rappelled from the East Meadow water tower with Nassau County Emergency Services; was attacked by police K-9’s; and went through EVOC, firearms and recruit training.

As a reporter and anchor, Elizabeth has Shown to Long Island Audiences, that she’s a capable and persuasive journalist with a soul. Awards and Achievements:

Emmy Award: Elizabeth Hashagen won her first Emmy Award in 2004  for her coverage of a continuing news story.

After that, she nominated for 6 Emmy Award in 2006. Till now she has gone on to win seven Emmy Award.

Few of Her other Awards: 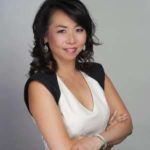 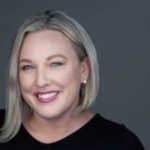 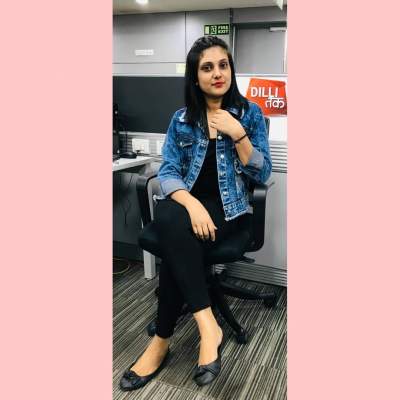 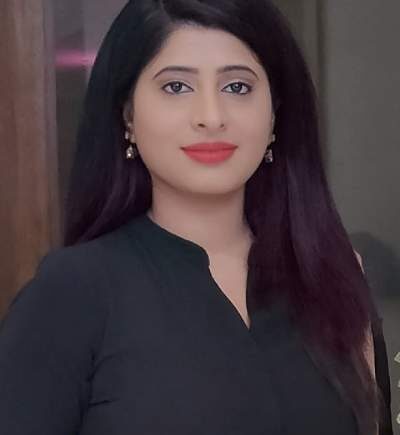 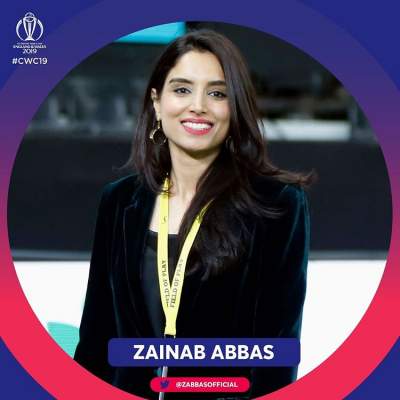