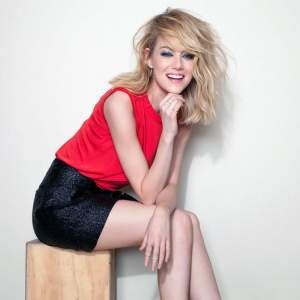 From doing some random itsy-bitsy roles in movies to winning Academy award this actress has come a long way all thanks to her hard work and devotion. The actress we are talking about here is the beautiful and talented Emma Stone.

Emily Jean Stone was born on 6 November 1988 in Scottsdale, Arizona. She was born as a first child to a homemaker mother Krista Stone and Jeffery Charles Stone who is CEO of a general contracting company. Firstly, she was educated at Sequoya Elementary School and Cocopah Middle School till sixth grade then she was home-schooled for few years and she was enrolled in Xavier- College preparatory but she dropped out of there and pursed her passion for acting.

Stone commenced her career quite early.  She debuted in the acting world at the age of 11 in a stage production of The Wind in the Willows where she played Otter. She also appeared in sixteen productions at Phoneix’s Valley Youth Theatre. This was the phase where her interest towards acting became stronger. Recently, in 2014-2015 she was back at the theatre for Cabaret where she depicted the role of Sally Bowles.

Emma has been seen on numerous television shows as well. She got her major television role when she got the role of Laurie Patridge in the TV series The New Patridge Family in 2004. Her acting skills were recognized by people through this role which opened doors for many other small and big roles for her in the television world. In the following years, she appeared in some episodes of TV series such as Medium (2005), Malcolm in the Middle (2005), Lucky Louie (2006), Drive (2007), 30 Rock (2012), iCarly (2012). She has also appeared in five episodes of Saturday Night Live! and also has given her voice in Robert Chicken like many renowned actors like Nicholas Hoult.

Emma Stone made her feature film debut in 2007 with a comic movie Superbad. The film was a commercial success and Stone was regarded as an exciting new face in the E-world. Then, she was seen in numerous movies such as an American comedy film The Rocker (2008), a romantic comedy movie The House Bunny (2008), an independent comedy drama movie Paper Man (2009), another romantic comedy film Ghost of Girlfriends Past (2009) alongside Matthew McConaughey, a post-apocalyptic comedy horror movie Zombieland (2009). Among them, Emma was widely praised mostly for the latter two where Zombieland with an earnings of more than $100 million became a high grossing movie.

In the succeeding years, Stone acted in many commercial and critically acclaimed movies like a teen comedy flick Easy A (2010), Friends with Benefits (2011), a romantic comedy movie Crazy Stupid Love (2011), an American period drama The Help (2011). The acting skills of Emma was regarded as the prime asset of all the movies.

One of the breakthrough roles of Stone was in the movie The Amazing Spider Man(2012) where she portrayed the role of Gwen Stacy, love interest of the title character.  She reprised the same role in The Amazing Spider Man 2 (2014) alongside Andrew Garfield. Both the movies were one of the highest grossing movies in the respective year. Moreover, she was a part of the Academy award winning movie Birdman (2014) alongside Micheal Keaton and Edward Norton. She further appeared in an anthrology comedy Movie 43 (2013),  an action crime film Gangster Squad (2013), Magic in the Moonlight (2014), Aloha (2015), crime drama film Irrational Man (2015) and a mockumentary comedy Popstar (2016).

Another major role of Stone was in the movie La La Land in 2016 which is a romantic musical movie alongside Ryan Gosling. The movie was a huge success globally earning over $400 million in box-office and Emma received highly positive views by the audiences. Later in 2017, she featured in a sports drama movie Battle of the Sexes which was another acclaimed movie of Stone.

Being an extremely driven actress Emma Stone has lots of projects with her. She is set to play in a historical drama movie The Favourite which will be released in 2018.  Emma will also be seen in a drama movie Love May Fail which is based on a 2015 novel by Matthew Quick. Additionally, she will feature as Cruella de Vil in a live- action spin off of One Hundered and One Dalmations. She will also act as well as produce for an upcoming Netflix series Maniacwhich will be broadcasted in 2018.

Emma used to reside in Greenwich Village, New York but moved back to Los Angeles in 2016. She shares a close relationship with her family. She has mentioned in her interviews that she made a PowerPoint presentation titled “Project Hollywood” in order to convince her parents to let her pursue a career in acting. She suffered from panic attacks and asthma in past. Though she has appeared as a red head in most of her movies, she is actually blonde weighing 52 kgs. She dated her The Amazing Spiderman co-star Andrew Garfield for five years. The couple broke-up in 2015. She belongs to Lutheranism religion. She claims tom Hanks and Jesse Eisenberg to be her favorite actors. She is also a Basketball enthusiast.

Stone is one of the most talented actresses of her generation. She has been adorned universally for both her beauty and acting skills. In 2010, LoveFilm kept her on the list of Top 20 Actresses under 30. She was also featured in Times Magazine as one of the 100 most influential people of the world in 2017 and in the same year she was declared as one of the world’s most beautiful women by Buzznet. As far as her acting career is concerned she has been nominated and has also won numerous prestigious awards. Emma won The Oscars Best Actress award for her performance in the movie La La Land in 2017. She also won Best Actress in a Leading role award for the same movie in the same year by Australian Academy of television Arts Awards, British Academy Film Awards and Golden Globes Awards. Furthermore, she achieved Ensemble of the Year award, Best acting by an Ensemble, Favorite Movie Actress, Best Cast- Motion Picture Award by Hollywood films Awards, National Board of Review People’s choice Awards and Satellite Awards respectively for her movie The Help in 2012. She also won MTV Movie and TV awards for Best Comedic Performance in the movie Easy A in 2011.  Likewise, she earned three Screen Actors Guild Awards for her Outstanding Performances in the movies The Help (2012), Birdman (2015) and La La Land (2017).

Net Worth: How Rich is Emma Stone?

Stone has been named the world’s highest paid actress by Forbes Magazine in 2017 outranking last year’s list topper and her good friend Jennifer Lawrence. With the boost from La La Land, the net worth of Emma Stone is reported to be $28 million.

Emma Stone is claimed to be one of the biggest names in the industry today, she has been able to reach such heights with great hardship and effort. She is absolutely incredible in sole movies and also is able to mark her presence in an ordinary supporting role as well. Emma is loved by her fans and with lots of promising projects in her pocket we are sure she will continue to be on top in future as well. 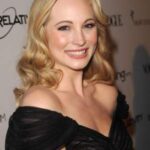 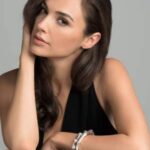 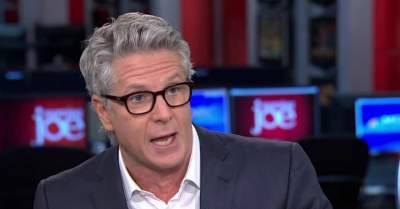 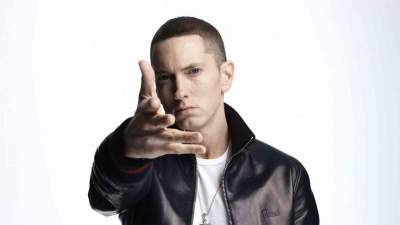