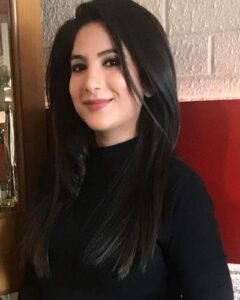 About: Farah is an associate producer, anchor,feature writer and journalist who is currently working for News18.

Farah  got her Bachelor of arts degree from Miranda House.

Farah began her career with Newslaundry ,which is a reputed digital media brand.She worked there for 6 months from september 2014 to February 2015.

She worked there for a popular show called ‘Clothesline’.

After escaping from Newslaundry she joined ABP news on March ,where she worked as an assistant producer for a crime show called ‘Sansani’.She received awards for that show for her investigating journalism.

On December 2016 she left ABP news to join News18 as a News Anchor.She is currently holding the responsibility of News bulletins ‘Aaj Ki Taza Khabar’.

She  also runs her own Youtube channel named ‘Farah Khan Dilli Wali’,where she posted videos of Delhi-The capital of India.If you are belong to Delhi or an enthusiast who wants to  know more about the life, culture, food and heritage of this city then you must follow her YouTube channel. 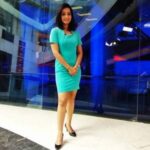 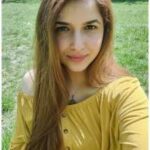 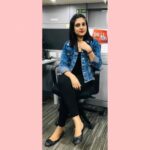 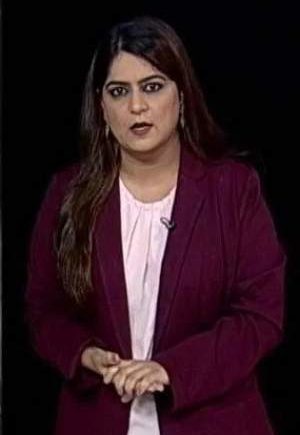 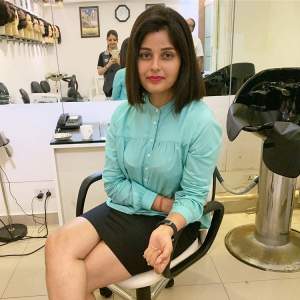 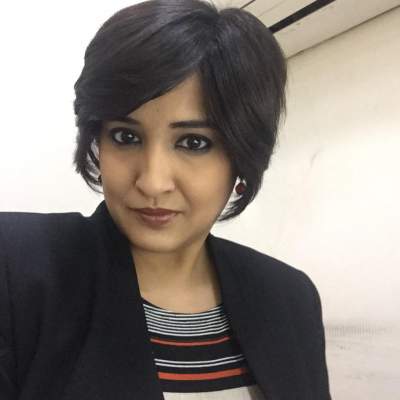