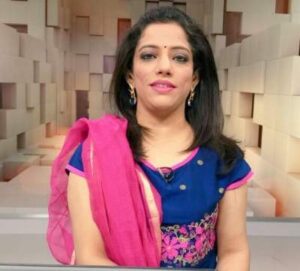 About: Jaya is a senior television anchor.
She is currently working as an anchor and output editor at NDTV India.

Jaya got her post graduation diploma in Development Communication degree from MCRC, Jamia in the year 2004.

She did her Bachelors of Arts in Political science from Delhi University.

She also got her Master of Arts in Political science degree from Delhi University.
.

Then she joined NDTV India as an output editor and anchor in the year October 2010 and she still continues her job there.

She has 12 years of experience in electronic media as an anchor. She can be seen hosting “Good Morning India” at * am for NDTV India. 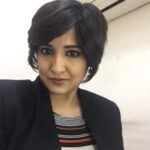 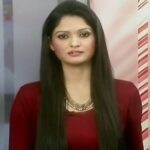 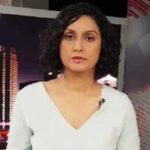 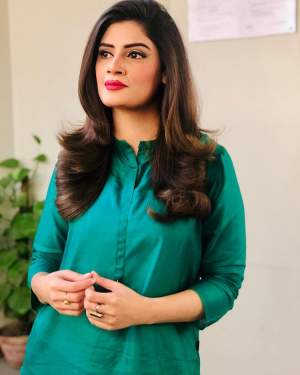 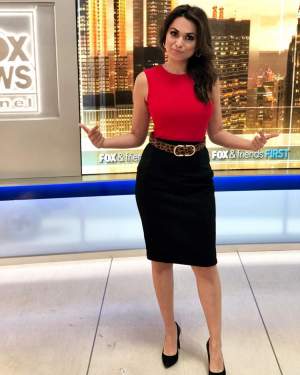 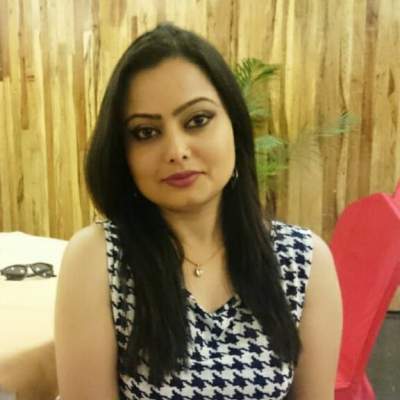