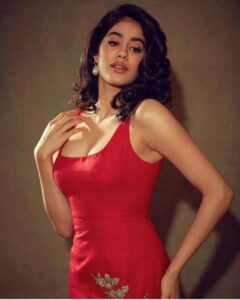 She is the daughter of filmmaker Boney Kapoor and famous and very beautiful actress, Late Sri Devi. She has a younger sister Khushi Kapoor. Mona Shourie Kapoor was her father’s first wife. Bollywood actor Arjun Kapoor and Anshula Kapoor are her half-siblings.

She was interested in acting since childhood because she has a movie background. Jhanvi participated in many dance and modeling competitions at school. She did her schooling with Dhirubhai Ambani International School and later joined ‘The Lee Strasberg Theater & Film Institute’ in California for acting education.

Jhanvi Kapoor is a young, beautiful actress known from the Kapoor family of Bollywood. She has been seen in one film so far but she made her first film with a famous film director-producer Karan Johar’s “Dhadak” and worked on a movie with Shahid Kapoor’s brother

Advertisement
. Ishaan Khatter is her co-star. This film is based on the Marathi superhit film ‘Sairat’.

Interesting Facts About Her

She is learning with Shahrukh Khan’s eldest son Aryan Khan at the same acting institute, from where famous Bollywood actor Ranbir Kapoor had also learned.

In 2015, she was offered to play a role against popular superstar Mahesh Babu, but she rejected the offer.

She has given this name by the role of Urmila Matondkar in the movie Judai. 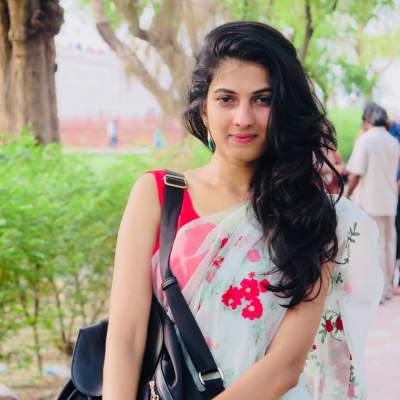 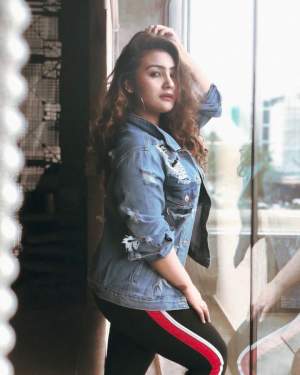 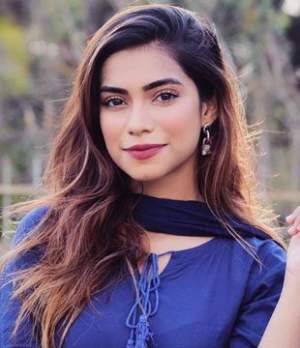