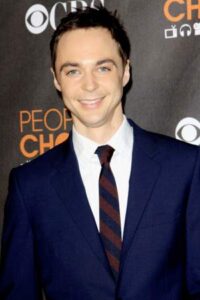 “There is no success without struggle”, this is a known fact for many people along with this entertainer who plays a brilliant scientist in television but in fact, is a brilliant actor and a delightful comedian. we are here dedicating this article to the talented Jim Parsons.

James Joseph Parsons was born on 24 March 1973 in Houston, Texas to father Milton Joseph Parsons and mother Judy Ann who is a teacher. He had started doing plays such as “Noises Off”, “The Elephant’s Child” and so on from his school: Klein Oak High School which is where he realized his passion for acting. He then, got his bachelor’s and master’s degree from the University of Houston and the University of San Diego respectively with a major in acting.

Additionally, Jim began his career in movies from a French movie “Happy End” in 2003. Over the years, Parsons has done several movies such as an American rom-com “Garden State” (2004), a comedy-drama “The Great New Wonderful” (2005), comedy-drama “10 items or less”, a feature film “ Garderner of Eden”, a musical comedy “The Muppets”, an animated sci-fi “Home” (2015), a supernatural horror films “Visions” (2015), a biographical drama film “Hidden Figures” (2016), and an American drama “A Kid Like Jake” which he produced as well. Although, the movies were not blockbusters, each and every character portrayed by Jim was acclaimed both by the audiences and the critics.

Jim has some really interesting projects lined up for him. He will be starring in a thriller movie titled “Extremely Wicked, Shockingly Evil and Vile” alongside Zac Efron. Jim is also set to produce and co-star in “The Legend of Georgia McBride”. Furthermore, he will reprise the role of Sheldon Cooper in his hit TV show “The Big Bang Theory” and “Young Sheldon”.

Jim lives in a penthouse in New York City and also owns a house in Los Angeles, California. Jimmy and Jimmy Pea are his nicknames. He has a sister Julie Ann Parsons who is a teacher. He discovered his French heritage in 2013 on TLC’s show “Who Do You Think You Are?” Parsons came out of the closet via The New York Times in 2012 when he was in a relationship with art director Todd Spiewak. Jim married his 15 year-long partners Todd in May 2017 in New York City.

Parsons has been adorned several awards mainly for his beloved character as Sheldon Cooper in The Big Bang Theory. He acclaimed Primetime Emmy Awards four times for Outstanding Lead Actor in a Comedy Series in the year 2010, 2011, 2013 and 2014. Additionally, he won Best Actor: Television Series, Choice TV Actor:Comedy, Favourite TV Comedy Actor from Golden Globe Awards, Teen Choice Awards and Peoples’ Choice Award in 2011, 2012 and 2016 respectively. Jim also, won Best Ensemble-Motion Picture and Outstanding Performance by a Cast in Motion Picture from Satellite awards and Screen Actors Guild Awards respectively for his movie Hidden Figures in 2017. Furthermore, he has received a star on Hollywood Walk of Fame on 11 March 2015.

Jim is paid well for his diligence. Apart from his house, he currently owns a Toyota Prius and Nissan. The net-worth of Jim Parsons is reported to be $70 million, charging about $1 million per episode on his show ‘The Big Bang Theory’, making him one of the highest-paid TV actors today.

Jim Parsons is definitely one of the extraordinary actors in Hollywood today, who knows the intensity of his work and performs accordingly-he is adored by people all over the globe; his fans must be thrilled for all the upcoming exciting projects that will leave them ecstatic and mesmerized as always. 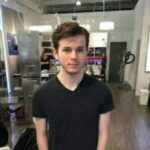 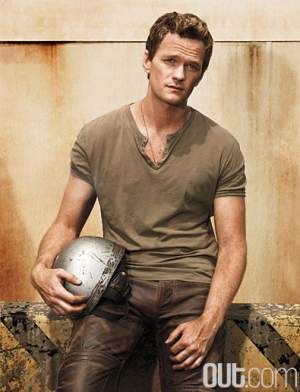 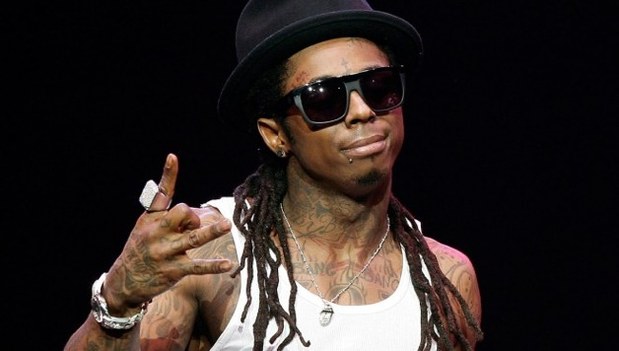