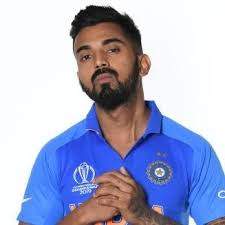 Kannur Lokesh Rahul is a cricketer who plays cricket for Indian Cricket Team on International level. and also plays for Karnataka team in domestic cricket. Lokesh Rahul is a right handed batsman and a wicket keeper also. Rahul was born in Mangalore, Karnataka, India on 17 April 1992. Rahul’s father Dr. K.N . Lokesh is in Head of Department of Civil Engineering at the NITK, Surathkal and a professor also. KL mother Rajeshwari is also a history teacher.

Lokesh Rahul started playing cricket in a age of 11 years old. His father Dr.K.N is a big fan of Sunil Gavaskar and he wants to become his son as Sunil Gavaskar. Rahul made her debut in domestic cricket in 2011 with Karnataka domestic cricket team. on 26 Dec 2014 he played his first International test match against Australia. KL made his debut in ODI in 2016 against Zimbabwe on 11 June 2016. KL also plays for Royal Challengers Bangalore in IPL. On 27 August 2016 he made his debut t20 century against West Indies in the first International t20 match in United States of America. 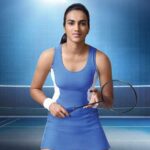 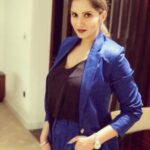 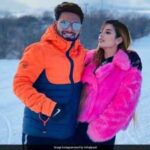 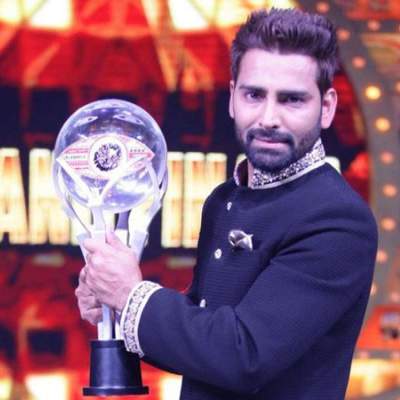 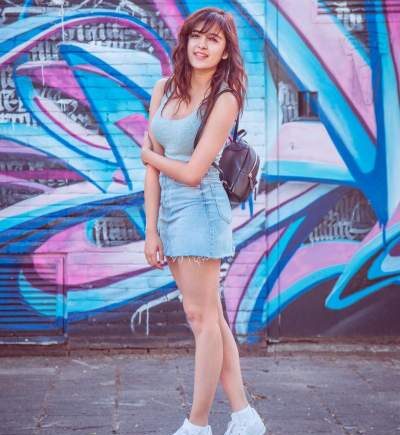