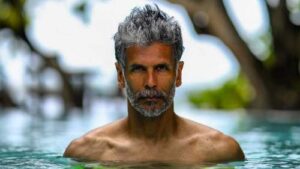 Milind Soman was born in Maharashtra’s middle-class family. His birthplace is Glasgow, Scotland.

His father, Prabhakar Soman, was a nuclear scientist at the Bhabha Atomical Research Center and his mother Usha was a biochemist who taught at Wilson College in Mumbai.

Milind Soman has three sisters, Nethra and Medha are elder sisters and Anupama is the younger sister.

After his birth, his family settled in London, where he spent seven years of his childhood.

In 1972, his family moved to India, where his family lived in Dadar, Mumbai.

he did his diploma in electrical engineering from BKU-based M.H. Sabu Siddik Polytechnic.

After this, he chose Modeling rather than being an engineer. In the world of modeling, he got the chance to work in several TV serials, music videos, and commercial ads.

In which his first TV serial was A Mouthful of Sky, which was India’s first English TV serial, and Made in India was his first music video. By the way, his major TV serials were Tanha, Vakalat, Captain Wyom.

In 2000, when he started receiving offers from films, he also put his full attention on films.

He debuted with the role of Captain Ajit Verma on the silver screen from the movie. After this, he did a number of hit films like December 16, Jurm, Rules: Pyaar Ka Superhit Formula, Surya, Bajirao Mastani, David.3

In 2010, he had participated in the Season 3 of the Khatron Ke Khiladi Season 3, where he managed to get fourth from his courage and sports experience. His Jodi Breaker film came in 2012, but this film did not do well.

But he never lost his sportsman’s identity in the middle of his film career. Because of which 1500 km under the promotion of Greenathon on May 20, 2012. Running a record in 30 days, it was placed in Limca Book of Records.

Milind Soman was very interactive in sports since childhood. At the age of 10, he has reported to the National Level in Maharashtra in the swimming game, where he has been successful in making the national swimming championship four times (1984-87) on his name.

At present, he has decided to complete a distance of 570 km of Mumbai from Ahmedabad while running barefoot. Whom he had started on July 26, 2016. On the first day of this campaign, he was 67 km away. Ran and 62km on the second day .. If they run on this speed, then they can successfully complete their races after reaching Mumbai on 7th August. We wished them a successful race. 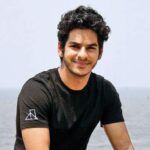 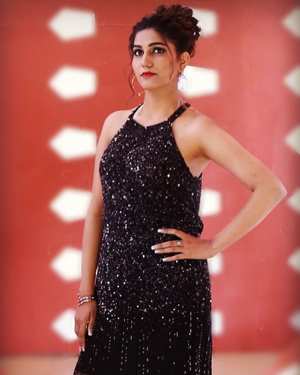 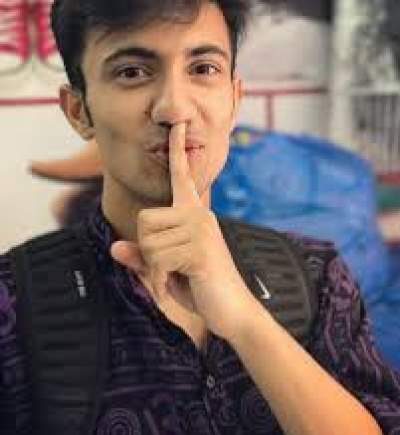 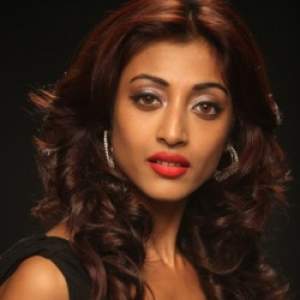