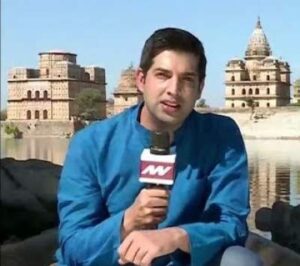 Then He joined at news express in February 2013 where He worked as news anchor and producer for 12 months.
He left news express January 2014 to join Aaj Tak.

Naved joined as producer /anchor at Aaj Tak on January 2014.
After 3years 8 months at Aajtak, he joined at Newsnation, where he is still working as a Sr.Producer and anchor.

Naved Qureshi Marriage: Naved Qureshi is Married to another News anchor Rubika Liaquat on 2012. The couple was blessed with a baby boy. 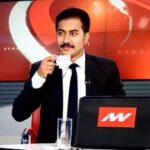 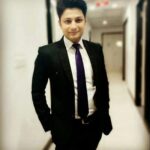 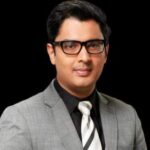 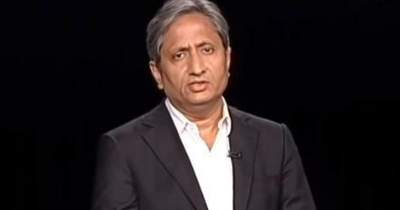 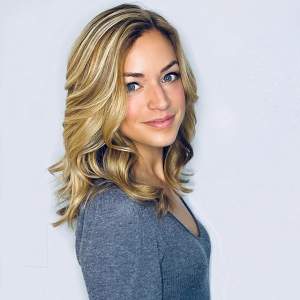 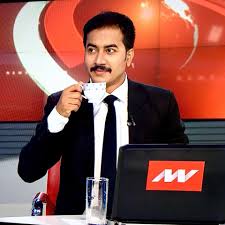