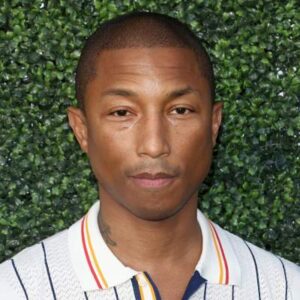 Master collaborator Pharrell Lanscilo Williams, “Pharrell,” was born in Virginia Beach, Virginia on April 5, 1973. Pharrell is a multi-genre musician/song writer who knows that collaboration with other major talent builds success. This knowledge is reflected in an estimated net worth of Pharrell Williams $155 million in 2020.

Like Eric Clapton, Pharrell has collaborated with an amazing number of musicians across a vast spectrum – R&B, rap, hip hop, pop, and rock, His roots go back to 7th grade summer band camp, where he became friends with Chad Hugo. By the beginning of the 1990’s, Hugo and Pharrell formed The Neptunes, a four-member group that also includes their friends Haley and Etheridge.

Pharrell’s production talents has propelled The Neptune’s collaborations to Billboard No. 1 wins. In 2000, Pharrell’s “I Just Want to Love U,” on JayZ’s The Dynasty: Roc La Familia album, caught Britney Spears fancy. Britney sought out Pharrell to collaborate on her upcoming album. When she released 2001 Britney in 2001, “I’m a Slave 4 U,” the album’s lead single, was produced by The Neptunes. “I’m a Slave 4 U” was Pharrell’s first song to debut at No. 1 on The 2010 Billboard.

After a stellar career launch by JayZ and Britney, Pharrell went on to collaborate with such diverse artists as Snoop Dogg, Gwen Stefani, Clipse, Beyoncé, Madonna, Shakira, Justin Timberlake, and Jennifer Lopez. In 2013, he produced and wrote Robin Thicke’s “Blurred Lines,” which peaked at No. 1 on The Billboard Hot 100. To date, Pharrell has earned ten Grammy awards, including two awards with The Neptunes. Pharrell was also nominated for Academy Awards in 2014 And 2017.

His business interests are equally diverse. Pharrell formed a multi-medium creative collective named I am OTHER. It serves as an umbrella for his other many business interests. The diverse Mr. Williams has designed sunglasses for Louis Vuitton And Moncler, partnered with Adidas, released a collection for Uniquio, and created his Bionic Yarn textile company. Pharrell channels his philanthropy through his non-profit organization, From One Hand to an Other, which was created to empower children to learn through technology and community resources. We predict Pharrell Williams will continue to climb his way up toward No. 1 one rung at a time. 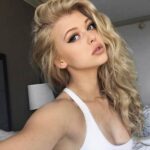 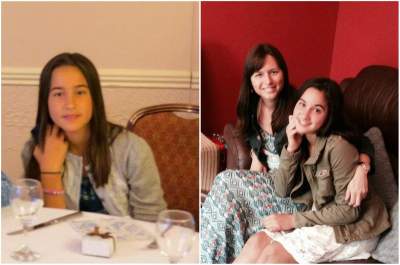