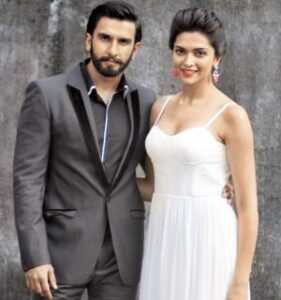 Ranveer Singh is well known Indian actor who has been acting in Bollywood Industry since 2010. Ranveer Singh Started his career from a blockbuster film “Band Baja Barat.” Ranveer Singh awarded by Bollywood Industry because of his exceptional performance in the debut movie in best male debut category. He starred in a crazy way, and this film earned a great fame across the India. Later on, he did act in romantic drama “Lootera” in 2013, and he went on to so many fantastic movies till now. He has been performing tremendously and the reason why a high paid Bollywood actor currently.

Ranveer Singh date of birth is 6 July 1985. He was born in a family who moved to Mumbai during the partition of Indo-Pak in 1947. His family belongs to Karachi, Sindh and later on settled in Mumbai. His father name is Jagjit Singh Bhavnani and mother name Anju. Ritika Bhavnani is the elder sister of Ranveer. Ranveer is also relatives of the Kapoor family (Sonam Kapoor, Anil Kapoor) maternally.

He was fond of acting since childhood and wanted to be an actor. He studied at the HR College of Commerce and Economics in Mumbai. Later on, he went to the USA for Bachelor in Arts from the University of Indiana-Bloomington. I will describe bit more about his early career struggle and biography and interesting facts in the below upcoming sections.

When Ranveer realized he had chosen a wrong direction, he began participating in acting in the University. And after returning to Mumbai, he used to struggle with finding some good director post. He appeared in numerous auditions in the beginning but not able to make his place. Because of frustration, he began thinking whether he is doing right or wrong.

At last, the time came, and he was called up for the audition of Yash Raj Films. He gave audition and couldn’t able to satisfy the director. The director has seen few more auditions, and he was chosen at last for the movie ‘Band Baja Barat.’ As lucky as someone found a bag of gold coins. However, his performance in the debut movie left everyone shocked and amazed. Why shouldn’t, the film earn high-gross revenue in the Bollywood.

Later on, he was offered various movies, and he performed terrifically. Although, he acted in a romantic drama Lootera that brought a lot of fame for Ranveer across the Industry. 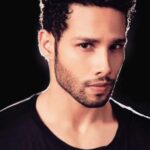 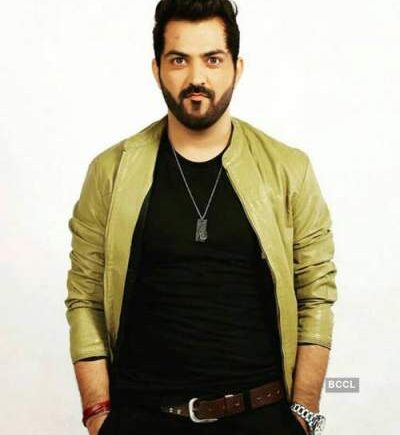 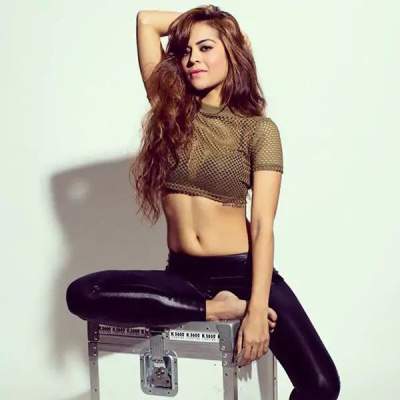 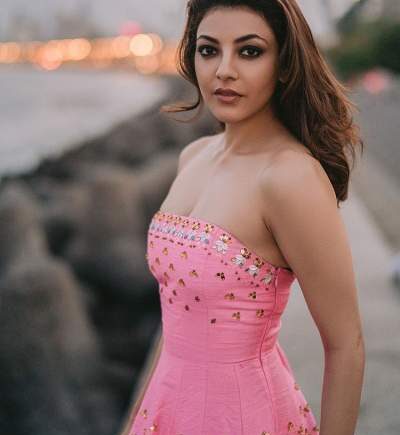