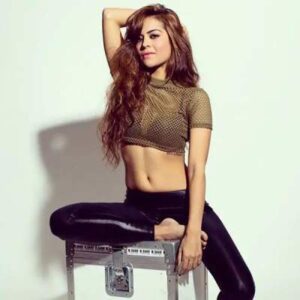 She is an actress and model in India. Sana Saeed appears in Bollywood movies and Indian tv shows. Sana started her acting career in a very young. in 1998 she made her debut in Bollywood movies with first film Kuch Kuch Hota Hai as Anjali khanna . In 1998 she also appeared in Har Dil Jo Pyar Karega as Anjali ( Child Artist ).  Till now she has done so many movies in her acting career.

Sana Saeed was born in Leeds, United Kingdom on 22 September 1988. After some year of Sana’s her birth her parents moved to India in Mumbai. and she completed her education at Mumbai. Sana has 2 sisters also. 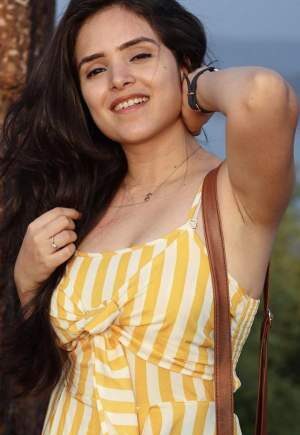 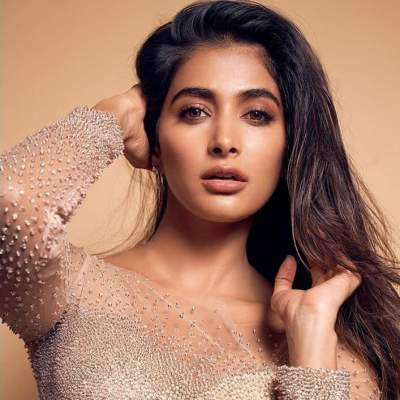 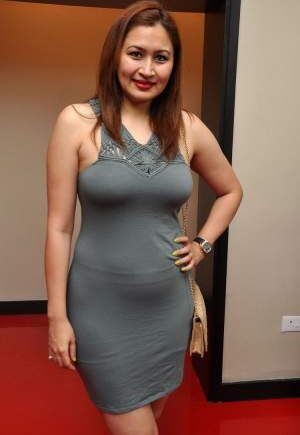