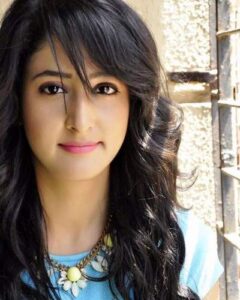 Shivya Pathania (born 1991 in Himachal Pradesh, India) is an Indian model and television actress, currently living in Mumbai. She is a science student and had finished her studies at Chitkara University as an engineer. In 2013, Shivya was crowned as Miss Shimla. And also as Miss Oye and Miss Beautiful Smile at the International Summer Festival which took place in Shimla. Her main profession was in being a model but in 2014 she landed the leading role of Arzoo Nausheen Khan with  co-star Harshad Chopra in the show Humsafars produced by 4 Lions, which airs on Indian channel Sony TV, Mondays to Fridays at 8:30 pm.

She is a fresh face for Indian Television.

Shivya had started her career with an Indian Television show “Hamsafars” as a lead appearance is Sony TV’s show Humsafars.
Humsafars is been directed and produced by Gul Khan and is based on a love story in Mumbai, Maharashtra.

Her lead role in Humsafars as Arzoo Nausheen Khan opposite Harshad Chopra as Sahir is very much praised by the viewers till now.

She as Arzoo is playing the role of a fashion designer under Harshad Chopra (Sahir) who is her boss.

Humsafars was first telecasted on September 22 only on Sony TV.

Shivya Pathania when was once interviewed said, she is over excited and whelmed for her role in the show Humsafars and it’s a challenging role for her to play the role of Arzoo who is self depended girl.

Shivya Pathania was too confident for her role and said viewers will surely love her for her role.

Shivya Pathania was selected for Miss Oye as a Radio Jockey (RJ). 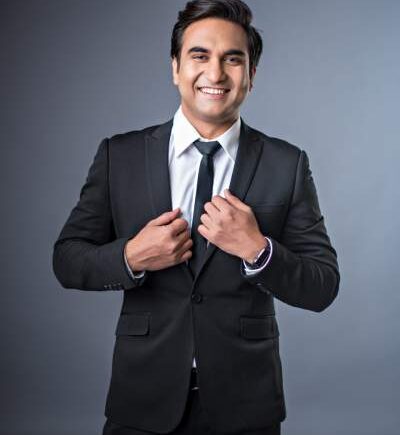 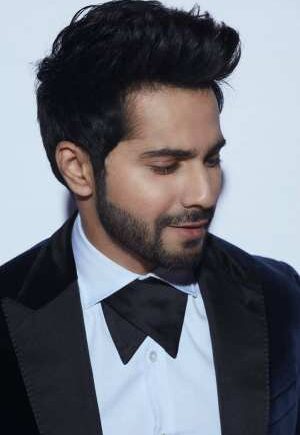 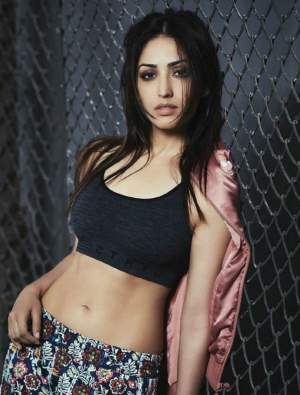