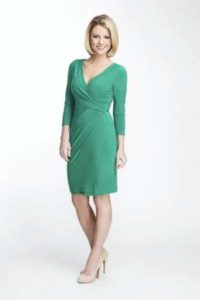 Tara Joyce is an Emmy award-winning morning and midday anchor for News 12. A native New Yorker, she is thrilled to be back in her home state covering the stories that affect the communities she loves.

She holds a bachelor’s degree in journalism and communications from the University of Connecticut.

Tara comes to News 12 from NBC Connecticut, where she worked as an anchor and reporter.

During her four years, the Emmy-nominated journalist launched a new 4 p.m. newscast and covered countless stories of local and national importance including the 2017 terrorist truck attack in New York City, the Boston Marathon bombing trial, and the historic Buffalo blizzard of 2014.

Prior to joining NBC Connecticut, Joyce worked as the morning anchor at the CBS affiliate in Green Bay, Wisconsin, and a writer for the Fox News Channel and the Fox Business Network.

She enjoys traveling with her family, trying new restaurants and exploring every part of our beautiful state.

what happened to tara Joyce news 12?

Tara is on a maternity leave,So you can not see her on News 12 Long Island. 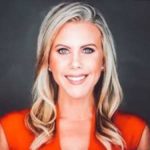 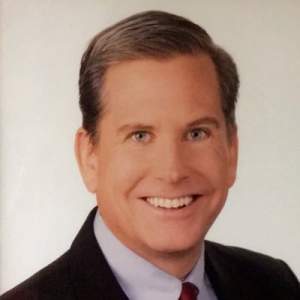 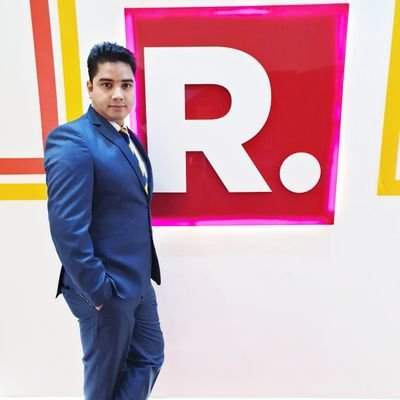 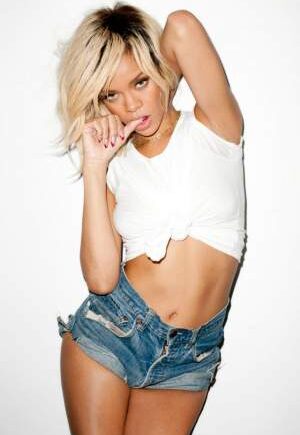