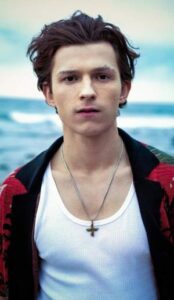 Normally one would hardly ever think that someone can star as a Marvel Superhero before 20 but this man did it when he was just 18, we are talking about this super talented actor and dancer Tom Holland.

Thomas Stanley Holland was born on 1 June 1996 to photographer mother Nicola Elizabeth and father Dominic Holland who was an author and comedian in the United Kingdom. He studied in a Roman Catholic preparatory school, Wimbledon School, followed by Wimbledon College till 2012 later; he graduated from The BRIT School for Performing Arts and Technology.

The English actor Tom Holland commenced his career at the theatre. After many auditions and trainings, he made his West End debut in Billy Elliot the Musical in 2008.  He then featured on ITV1 show The Feel Good Factor in 2009.

Tom Holland made his first feature film debut with Juan Antonio Bayona’s The Impossible; the movie was premiered at the Toronto International Film Festival in 2012. It was a huge critical and commercial success and Holland was globally praised for his performance. Moreover, in 2013 he starred in the drama film How I Live and he also acted on movies such as Edge of Winter (2016) and The Lost City of Z (2017).

Holland got his breakthrough role when he signed a six-picture deal as Peter Parker/ Spider-Man with Marvel Cinematic Universe in 2015. His first association with the franchise was in Captain America: Civil War in 2016 which was the highest-grossing movie of that year where Tom had chance to share screen with Chris Evans.  Subsequently, he reprised the role on another successful movie Spiderman: Homecoming on 23 June 2017. He gave star performance in the movie and was immensely admired. In 2017 his film Pilgrimage was released at the Tribeca Film Festival.

Holland is set to star as Spider-Man in Avengers: Infinity War (2018), its untitled sequel (2019) as well as the sequel to Homecoming (2019). He will also star in Chaos Walking, an adaptation of Patrick Ness best-selling novel. Furthermore, he is playing the lead role in Pascal Pictures Beneath the Scarlet Sky and Spies in Disguise with 20th Century Fox Animation in 2019.

Holland lives in London, the United Kingdom with a dog named Tessa.  He is a big supporter of English football club Arsenal. If the rumors are to be believed, Holland is dating former Disney child star, singer and his co-actor in Spiderman: Homecoming Zendaya Coleman. Though, they have laughed off these rumors neither of them has denied the news.

The actor has been nominated and won several awards mainly for his movie The Impossible and Spiderman: Homecoming.  Holland won Best Breakthrough Performance from National Board Review, London Film Critics Awards for Yong British Performer, Empire Awards for Best Newcomer as well as Young Artist Awards for Best Performance in a feature film-leading actor male in 2013 for his role in The Impossible.

On top of that he acclaimed Golden Schmoes Award for Breakthrough Performance of the year (2016) and Saturn awards for Best Performance by a Younger actor (2017) for Captain America: Civil war.

After his tremendous success in feature films, he has not only been adorned by awards but his net worth has also increased. Lately, the net worth of Holland is reported to be $4 million.

Holland is not only skilled in acting but also is an immensely proficient dancer and gymnast. His forthcoming projects are extremely promising and we hope this young lad will have an amazing journey ahead in Hollywood and people all over the world would savor his movies. 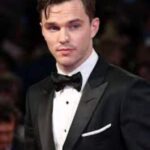 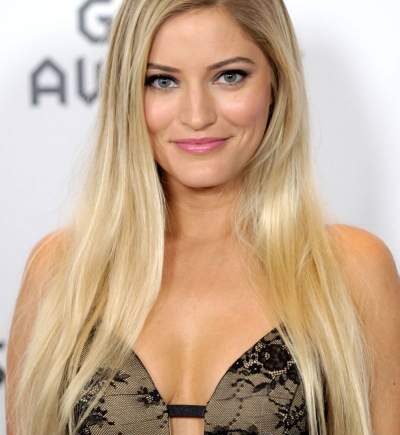 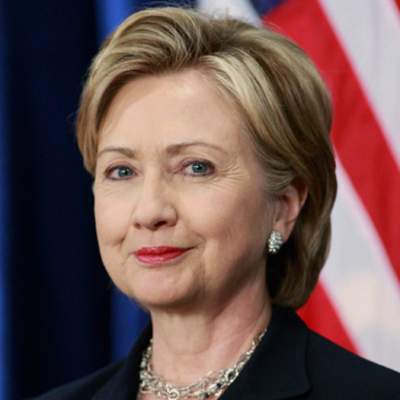